Even though I have lived in Southern California for going on 5 years now, I rarely ever actually go into LA. It’s just SOOO crowded (literally like 11am, 2pm, 10pm, you will always sit in traffic) and I would just rather avoid the stress that comes with managing my way through LA. BUT we wanted to do something different and wouldn’t ya know it, we decided to explore LA.

We actually had a lot planned but literally as we were driving away from our home to head out, I checked my email and our wedding photos arrived! So obviously we had to go back to view them on the big screen because I had been waiting 6 weeks for these puppies. Eventually we made it to LA but didn’t have time for the flower mart. We headed over towards West Hollywood and did some shopping, stumbled upon the infamous pink wall, and I finally got to bring Alec to SHAKE SHACK. (In-n-out or Shake Shack? Is there a verdict?) Personally, I like Shake Shack….but Alec is a loyal In-n-Outter so we are a divided household.

Also, as you’ll see below, I got the most girly, sparkly, bubblegum pink shoes a girl could find from Topshop and I just so happened to have them in our car when we got to the pink wall (Ladies, always match your shoes to the walls you stand in front of for pictures)! I also got these (which are slightly more practical)….SO YEAH, take a look at our super fun but not quite as jam packed but still a good time day in LA! 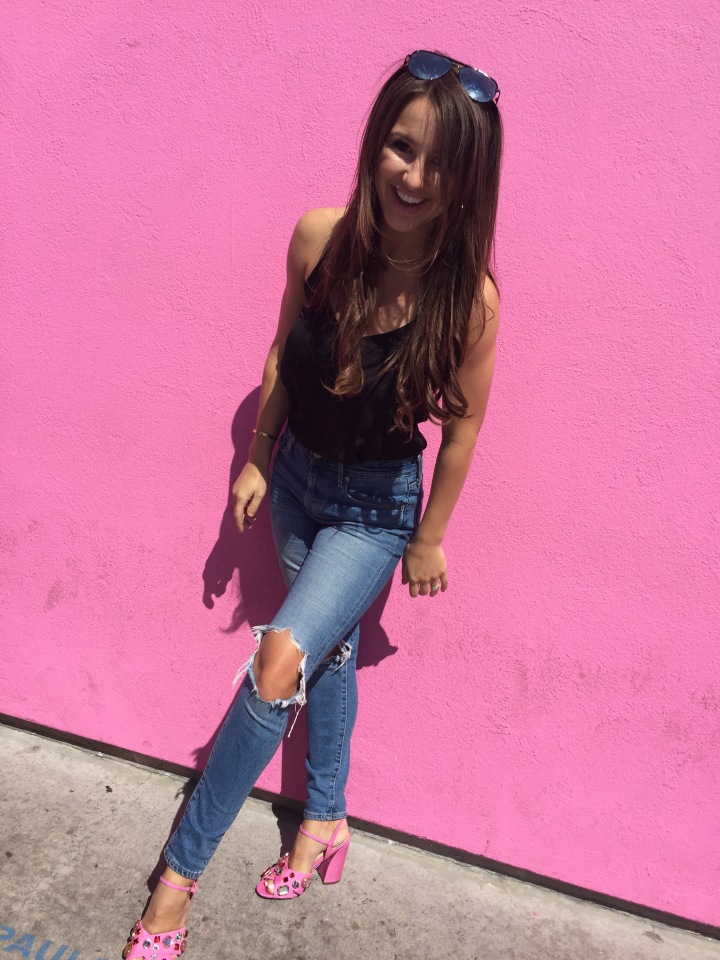 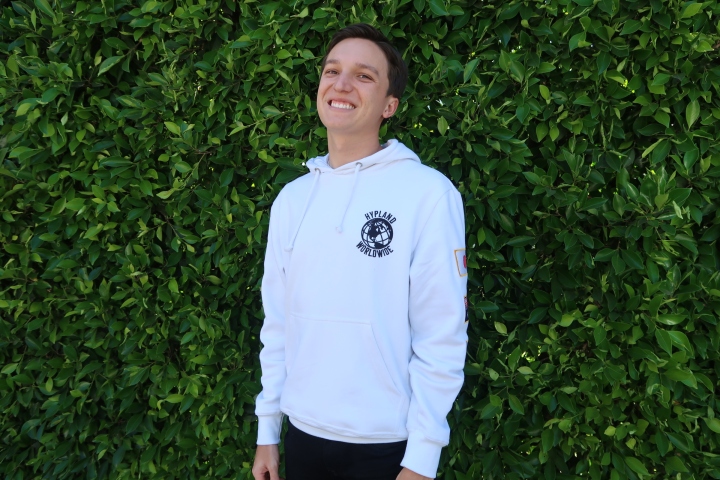 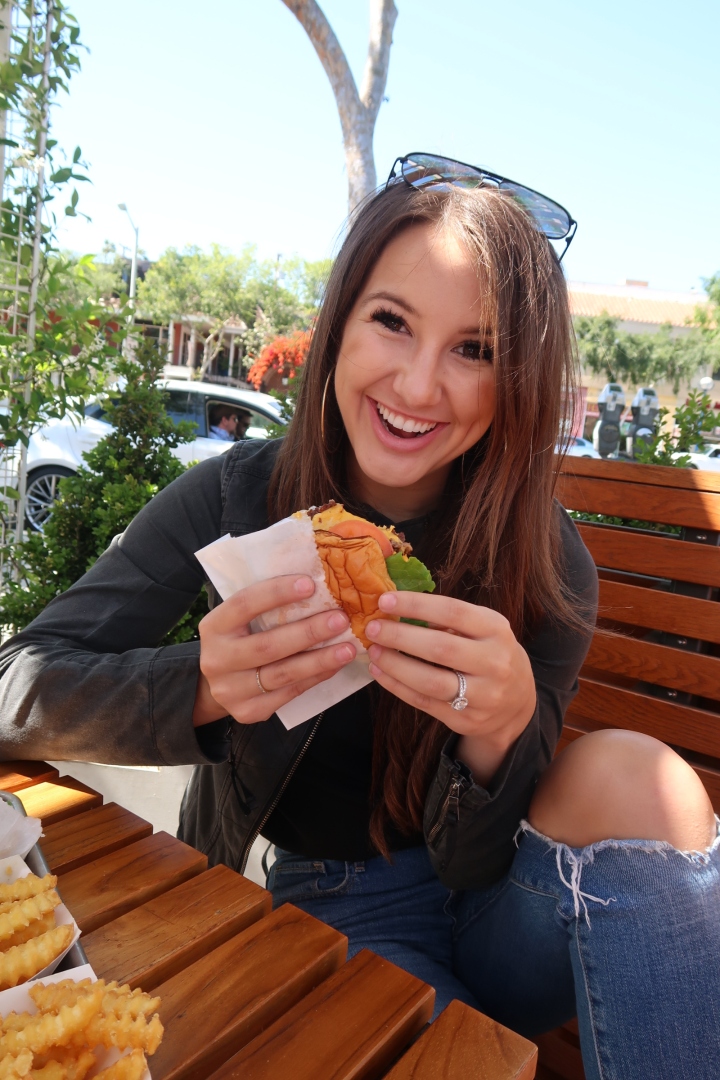 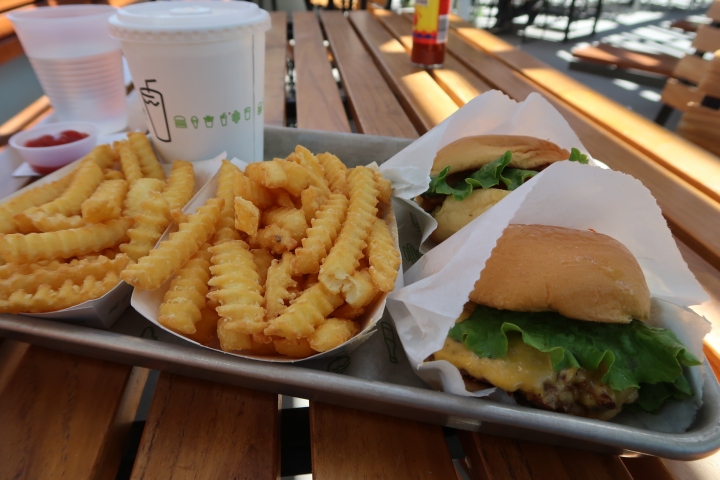 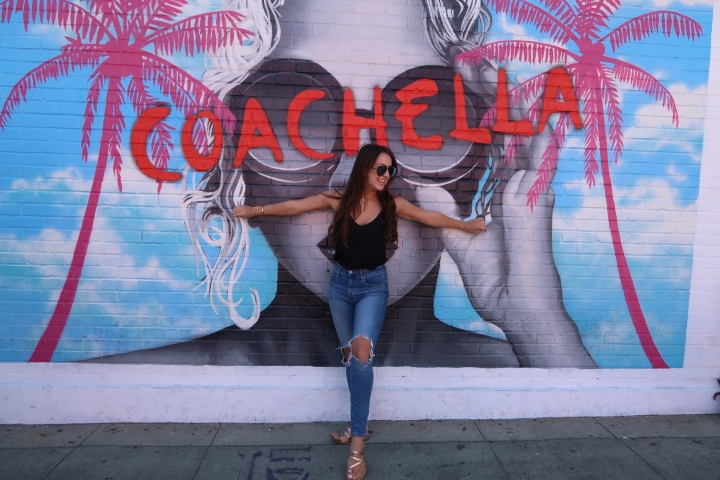 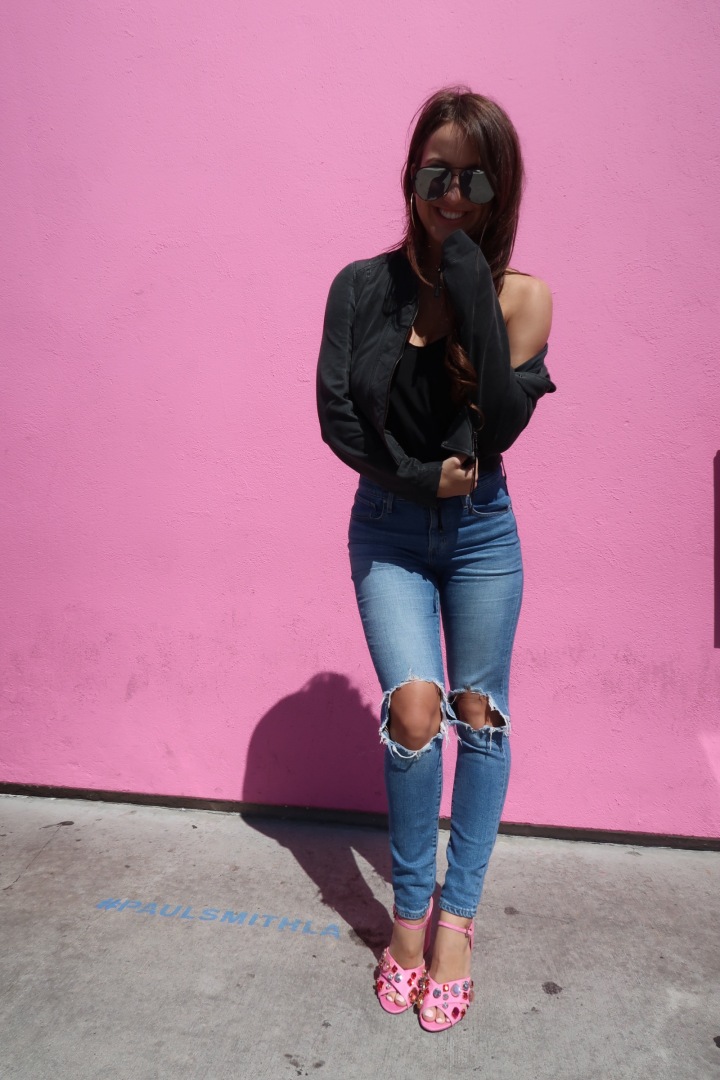 One thought on “Day in LA”

some oldies but goodies to celebrate @hannahjungkeit birffday 💕🥂🧁 welcome to the age that you’ll infinitely be!
Happy Birthday to my fabulous mother in law 💕🥂🧁 you are 60, sassy, & classy and I love you!
A year ago I was traveling through Bali, Singapore, and Thailand and my only concerns were getting tan and photos for the gram (and ya know, mosquitos, bali belly, and sunburns but that just doesn’t have the same ring to it) 🤷🏼‍♀️ here’s a handful of my favorite or unposted photos from our trip
happy birthday to my gorgeous mama! I had the biggest best birthday planned for you in the history of the world but unfortunately we are quarantined. Just remember it’s the thought that counts...🤍
I think you’re suffering from a lack of vitamin ME 🤍
starting to feel like rapunzel...